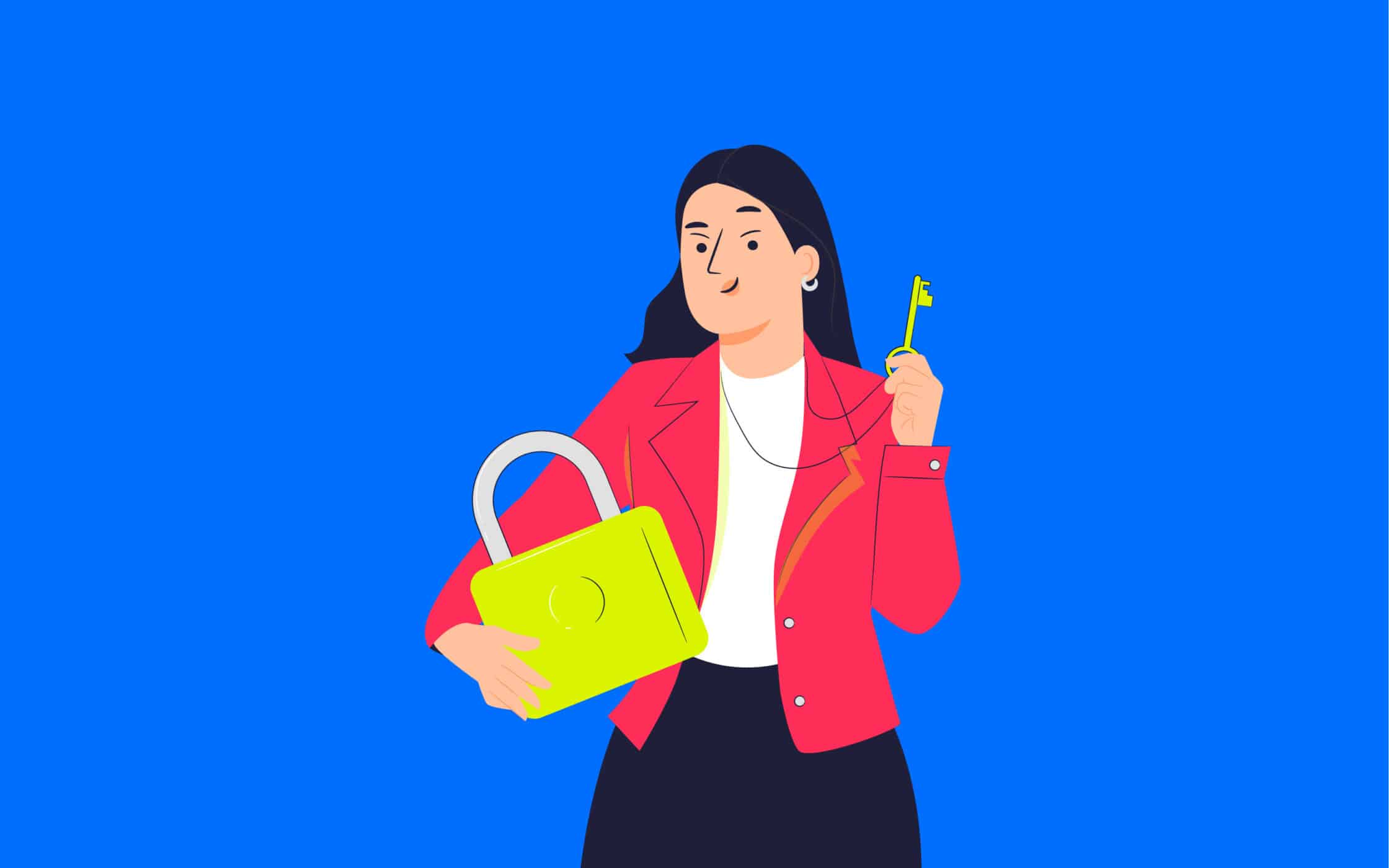 The key to “suggestive” marks is the imagination they evoke.

Suggestive trademarks are inherently distinctive, as they often use unique terms, or metaphors to describe what a business does. However, these terms can also be powerfully descriptive.

For instance, “Brillo” is a suggestive term which immediately makes us imagine something “brilliant”. The name “Jaguar” for a car company immediately conveys an idea of speed and power.

Suggestive trademarks can be an excellent middle ground between arbitrary and fanciful trademarks, and they can often be easier to protect from a legal perspective.

The answer to the question: “what is a suggestive trademark?” is simple enough.

Defined by the USPTO trademark manual, a suggestive trademark is a brand name which suggests the underlying characteristics of a product, service, or company, without describing the organization outright.

Suggestive trademarks require a level of thought or perception to bring customers to a specific conclusion about a brand.

Suggestive trademarks are a sort of middle-ground compared to two other forms of trademark: arbitrary and fanciful trademarks.

An arbitrary or descriptive mark tells the customer exactly what they’re getting, such as “Computer Store”. A fanciful trademark has is made up, and doesn’t directly tell you anything about the brand, like “Acer”.

Suggestive trademarks don’t immediately describe a company, but it can tell you something about the organization by eliciting a certain emotional response. For example, the term “Apple” doesn’t tell us we’re dealing with a tech company, but it does connect with ideas of growth and imagination.

Suggestive trademarks are generally available to register, so you can protect your brand identity, while descriptive trademarks can be harder to claim ownership of.

The pros of a suggestive trademark

Additionally, suggestive trademarks are meaningful – they can convey important information about your brand without being overly obvious.

Unlike a descriptive or arbitrary mark, you’re not simply telling your audience what your company does, but you are giving them the hints they need to differentiate you from the competition.

A suggestive mark like “Tesla” tells a customer they’re dealing with an innovative company – perhaps one with a focus on creating new forms of energy and power.

Because they require your customer to actually think about your name, suggestive marks can even make your brand stay within the mind of your audience for longer.

The cons of a suggestive trademark

The biggest downside with a suggestive trademark is it can be complex to ensure you’re suggesting the right things to every audience. The exact response your customer has to your name will depend on a number of factors.

To use the same example, in English-speaking countries, the name “Brillo” automatically reminds us of the word “brilliant”, but this wouldn’t apply everywhere.

Suggestive trademarks can translate differently into different parts of the world. There’s also no guarantee your customers will immediately grasp what you’re trying to say with your name choice.

While some people would immediately associate the word “Fiji” with refreshment and beauty, others, with very little knowledge of the region, wouldn’t know what to visualize.

When using a suggestive trademark as your brand name, you’ll need to do extra research to ensure you’re making the right impression for every customer.

Some great examples of suggestive trademarks include:

Nikolai Tesla is a name many of us know from the annals of history. A famous engineer and inventory, he’s well-known for changing the world with his inventions.

As such, the name Tesla automatically has connotations with discovery, and pioneering new products. It was also an excellent choice for a company originally associated with the development of electric cars, as Tesla was well-known for his experiments with electricity.

Netflix is a fun suggestive trademark made by combining two different terms. “Net” makes us think of the web, and the digital world where we can find content to stream online. While “Flix” is a term we often associate with movies and tv shows, thanks to the term “Flicks”.

The Netflix trademark immediately tells us we’re dealing with a company allowing us to collect and access entertainment online.

Shopify is an excellent example of a suggested trademark which could also be classified as an invented word (like Netflix). Although the term “Shopify” doesn’t actually exist, the word “shop” immediately tells us we’re dealing with something in the commerce world.

The suffix “ify” is something we often associate with changing something, for instance, you might “simplify” a text. Bringing the word and suffix together gives us a descriptor of a tool we can use to transform a website into an online store.

The greyhound is one of the fastest animals in the world, associated with precision, power and speed. It’s also a sleek and sophisticated looking canine, making it the perfect mascot for a company with a focus on high quality.

The name “Greyhound” immediately supports a travel company in showcasing its value, by reminding us of speed and performance. We’re convinced this company will help us to get to our destinations as quickly as possible.

The name “KitchenAid” is a more descriptive suggestive trademark, telling us almost exactly what we’re going to get from the company. The word “Kitchen” lets us know immediately where we can expect to make the most of the products we’ll be buying from the brand.

At the same time “Aid” tells us whatever we’ll be buying will be there to help us. The KitchenAid trademark is ideal for giving customers an overview of what the company offers, without being arbitrary, or naming any specific products.

Airbus is a name created by combining two important terms together. The travel company wanted to highlight the comfort and simplicity of being able to access public travel, which is why they used the word “bus”. A bus is something many of us associate with everyday transport and affordability.

The addition of the term “air” at the beginning of the name lets us know we’re not dealing with the average bus. Instead, we’ve got the comfort and affordability of a land vehicle delivered in the sky.

As the name for a website dedicated to sharing content and comments from a huge global community, this is a fantastic name for letting users know what they’re going to get.

The decision to miss-spell the terms “read it” and combine them together allows Reddit to maintain a more unique brand identity, which is easier to trademark.

The Jaguar Car name is one of the most commonly referenced when discussing suggestive trademarks. The Jaguar is an animal we commonly associate with speed and strength and using this name for a company means we naturally link those characteristics with the brand too.

Like many other companies using animal names, such as Mustang, the name “Jaguar” gives immediate depth and meaning to the organization.

Is a suggestive trademark right for you?

The answer to “what is a suggestive trademark” is: a name capable of suggesting important information about a brand, without providing direct information.

Suggestive trademarks can be a powerful tool for brands because they describe certain qualities or uses of the goods and services available, without being obvious. However, choosing the right suggestive trademark isn’t always a simple process.

The terms you use to “suggest” information about your company can have different meanings depending on where and how you leverage them. This is why so many companies seek out the assistance of brand naming companies, like Fabrik, when choosing a trademark.

We’ve made our name by naming other businesses. If you require a new name for your brand, product or service, let’s start a conversation…

Fabrik: A naming agency for our times.