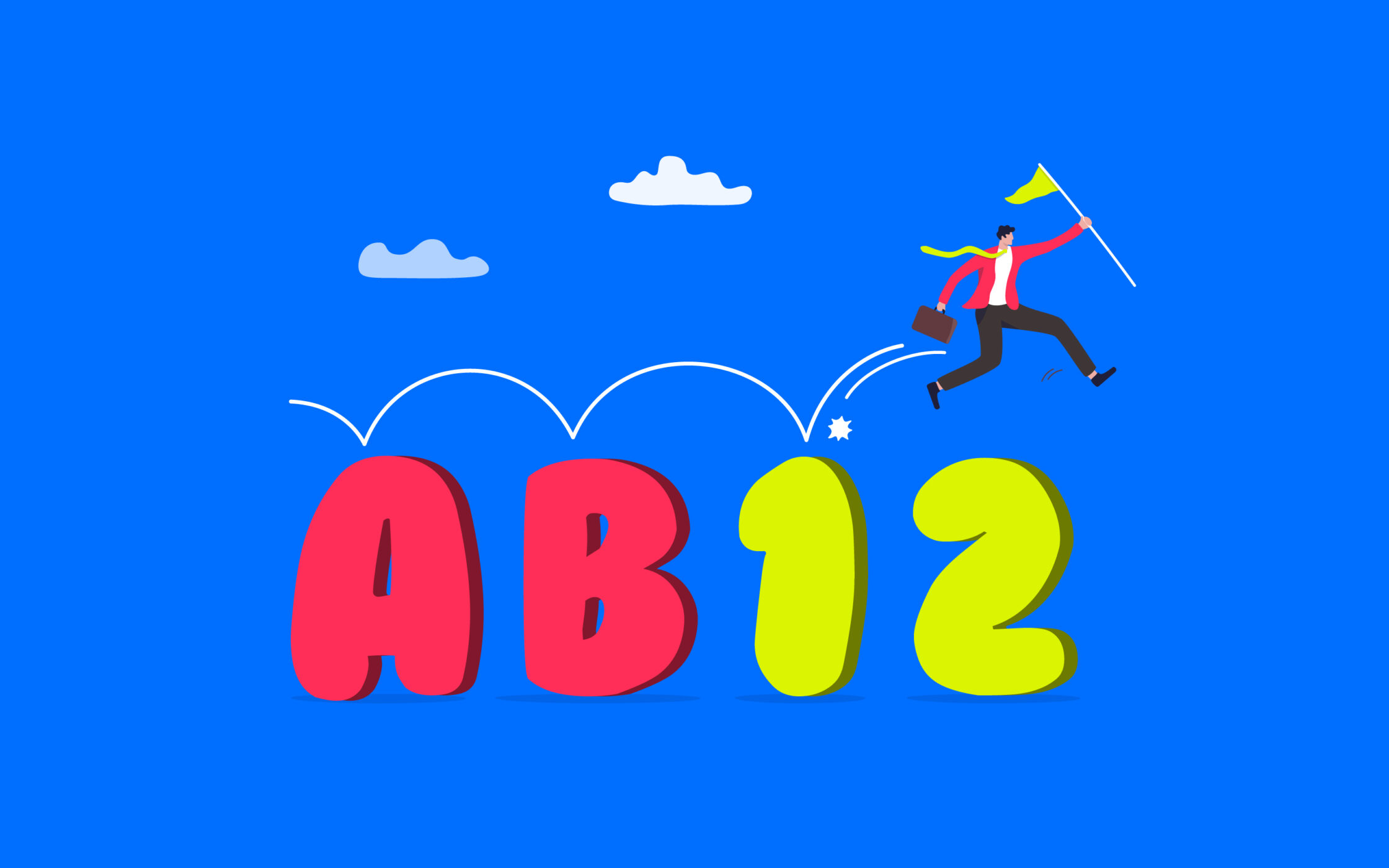 Should you combine company names with numbers? The pros and cons

Company names with numbers included in the title are relatively commonplace. Take a look at the current marketplace, and you’ll see countless examples, ranging from 7Up and 7 Eleven, to 3M and Forever 21.

But are numbers in a company name a good idea?

Like any business name, a moniker featuring a number is often subject to a variety of benefits, and disadvantages.

On the one hand, business names with numbers can be a useful way to convey information about a company. Numbers are often used to refer to a unique selling point of a business, highlight the history of a brand, or simply elicit an emotional response.

On the other hand, numbers don’t always resonate with audiences as well as invented, abstract, or descriptive business names. In some situations, the use of a number in your title can appear confusing, make it harder for people to search for your business, and even cause your brand to appear lazy.

An introduction to company names with numbers

Company names with numbers appear in virtually every industry, all over the world. In a competitive environment, where many businesses struggle to find unique names to differentiate themselves from other brands, numbers can be a valuable resource.

Organizations have a couple of different ways to embed numbers into their naming process. Some businesses, such as “Capital One”, spell the number out in letters, perhaps to add to the impact and sophisticated nature of their title.

Other businesses prefer to use the number as a standalone character, such as A1 steak sauce, or 3M.

In virtually every instance, business names with numbers choose their character for a specific purpose. Brands don’t simply add a number to their name so they can copy another title with a slight difference, such as “Google One”, they use numbers as an emotional, and evocative tool.

Numbers can also appear in other parts of a company’s brand strategy. For instance, it’s common to use numbers within product titles, such as “Coke Zero”, and as a reference to sub brands owned by the same parent company.

The benefits of business names with numbers

In most cases, naming professionals would often advise against using numbers in names. Relying on numbers to differentiate and define a brand can sometimes come across as lazy and uninspired.

However, there are also many examples of companies who have been able to leverage numbers effectively, to draw attention and loyalty to their brand.

Numbers in a business name are universally accessible. For the most part, they’re easy to translate across borders, and have a distinct meaning most people can connect with.

Some of the biggest benefits of business names with numbers include:

Numbers can be informative

Used correctly, a number can provide a useful insight into an important aspect of a brand identity. 7Up chose the number 7 to reference the number of different ingredients in its drink.

7 Eleven chose its name as a reference to its opening hours, which were unique for a convenience store at the time.

Even “Forever 21” is designed to remind people of the fun and joy of one of the world’s most popular ages.

They have an emotional impact

Aside from being evocative and descriptive, numbers can also be emotionally compelling. “Number psychology” tells us certain numbers are more likely to resonate with customers than others. The number “one” informs customers of a brand’s status at the top of its field.

In certain environments, like China, the number 8 is commonly associated with good fortune and prosperity, which could help businesses with this number in their name to attract customers.

Numbers can make a name stand out

While numbers can be commonplace in some industries, the use of them in a business name can still help a moniker to stand out. We’re less pre-disposed to expect a unique character like the figure 9 in a name, so titles with these special characters can attract more attention.

In some cases, the use of a number can even make a business appear more modern or contemporary.

Business names need to be short and sweet so they’re easy to remember. A lengthy name can sometimes be truncated with the use of a number. For example, the “Minnesota Mining and Manufacturing Company” would be too long for today’s digital landscape.

However, “3M” is a highly versatile, flexible, and agile name, well suited to a range of different environments.

Naming with numbers is easy

If a significant part of a company’s brand identity is connected to a specific number, it’s much easier to choose a name which leverages this fact. Coming up with an entirely new title from scratch capable of conveying the personality and values of an organization can be extremely difficult.

Leveraging numbers could be a good way to simplify the naming process for some brands.

The problems of a business name with numbers

There are some downsides to using company names with numbers in the title too. For instance, a number-based name is a lot more likely to cause confusion in your target audience, particularly if they’re not sure what the number is intended to stand for.

The name “3M” doesn’t tell the audience anything about what the company does, or what it can offer.

Additionally, numbers in a name can cause some problems with the reach of a brand in today’s digital world. It’s often difficult for a customer to know whether they should be spelling out a number, or using a figure when they hear a brand title through word of mouth.

Some of the biggest disadvantages of using a business name with numbers include:

Customers may not know what your number means

The best business names should always be meaningful. They need to connect with a customer on a deeper level, and convince a target audience to engage with a brand.

Some numbered names don’t have a clear meaning at first glance. For instance, not everyone will know the company “3” is a telecommunications brand from the United Kingdom.

Numbers can alienate some customers

Just as the right number can connect with certain types of audience members, the wrong number may also alienate specific groups. People over the age of 21 might assume Forever 21 won’t have the clothing styles they need.

Additionally, certain numbers can be perceived poorly by different communities, or seen as unlucky.

Using a number in your business name can make it harder for customers to find you online if they don’t know whether to search for a character, or a spelled-out word.

This usually means business leaders will need to ensure they purchase both forms of domain name, to avoid losing customers.

Some consumers may see the use of a number in a company name as lazy or uninspired. It takes much less effort to simply use a number in a name, than it does to come up with something inspirational and evocative.

There’s a risk a numbered title could have a negative impact on your brand’s image.

Is a company name with numbers a good idea?

Ultimately, combining a company name with numbers can be a good idea for some businesses, and a bad idea for others. While numbers in business names can be evocative and compelling, they can also alienate certain customers, and make it harder for clients to understand what a business does.

With any naming strategy, organizations need to think carefully about the image they’re trying to create, and the audience they want to reach. Evaluating the marketplace and your brand identity should help you to determine if a numbered name is right for you.

If you’re struggling to make the right choice, the best strategy is often to work with a branding or naming expert. These professionals will be able to offer advice on how to choose the most effective business name, and whether numbers are the right call.

We’ve made our logo memorable by creating logos for other brands. If you require a tailor-made logo, with style and substance, let’s start a conversation…