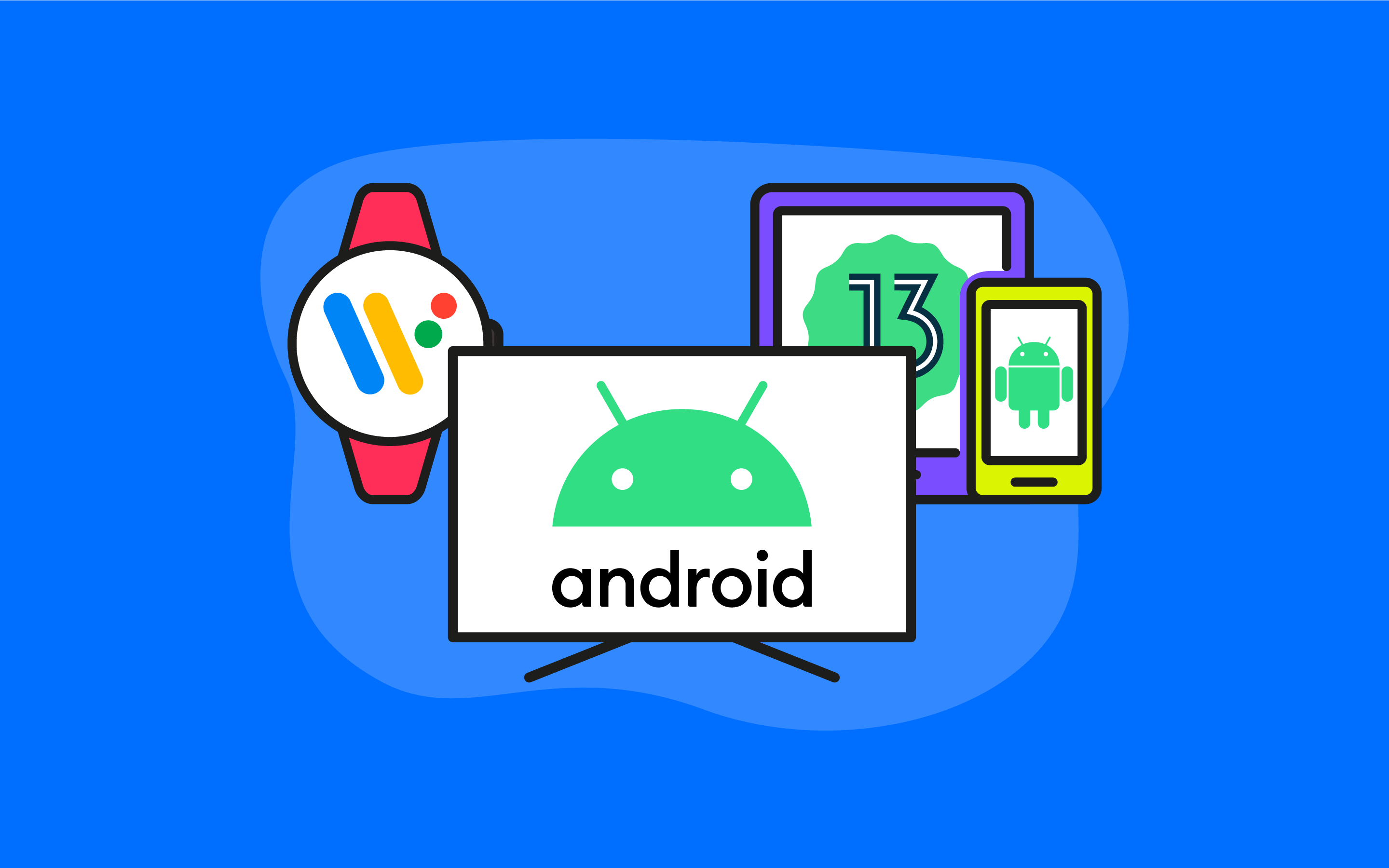 How did Android get its name? An introduction to Android

How did Android get its name? This is a question you might have asked yourself if you’ve encountered the highly popular and world-renowned technology company before.

The name “Android” seems to make a lot of sense for a brand committed to technical innovation. However, it may not be the first title you think of when you envision a smartphone business.

The Android brand has achieved phenomenal success in a relatively short space of time. Since launching in 2003, the organization has produced not only one of the world’s most popular mobile operating systems, but also a range of software updates, each with their own unique name.

Today, we’re going to take a brief look at the history of the Android company, the evolution of the brand, and attempt to answer the question: how did Android get its name?

What is Android? When was Android invented?

Before we answer the question: “How did Android get its name”, let’s take a closer look at the software and company.

Android is a mobile operating system based on a modified version of various open-source software and the Linux kernel. Created specifically for modern touch-screen devices such as tablets and smartphones, Android is managed by a group of developers called the Open Handset Alliance.

Originally, the company was founded in 2003, but the first variations of the Android operating system software only became available in 2008.

Over 70% of all Android devices also run Google’s comprehensive ecosystem, with vendor-driven software and UI components.

What was Android originally called?

Android’s unique history in the technology landscape begins back in October 2003. This was long before the general market was familiar with concepts like smartphones.

The company never had another name, but it did have a different focus when it was first introduced by Rich Miner, Chris White, Nick Sears, and Andry Rubin.

Initially, the intention of the company was to design an advanced operating system for digital cameras. However, the market for digital cameras was rapidly declining during this period, making the overall business plan less appealing.

The company eventually decided to divert its efforts towards building a handset operating system, designed to rival Microsoft Windows Mobile.

Though Andy Rubin, the head of the team, had trouble attracting investors early on, the brand did eventually capture the attention of Google. The major technology brand purchased Android in 2005 for an undisclosed price, expected to be in the region of $50 million.

After being acquired by Google, the company begun work on the first OS for Android, which was eventually released in 2008. Since that time, Android has introduced multiple updates designed to incrementally improve the performance of the software.

Notably, each update introduced for Android is named after a confectionary, such as “Cupcake” or “KitKat”. According to Google, since the devices made people’s lives “so sweet” they thought it was fitting to name them after deserts.

Where did the term “Android” come from?

To answer the question “how did Android get its name”, we first need to look at the origins of the word “Android”. The term goes back much further than the creation of the company, and is often referenced in sci-fi television shows, movies, and books.

The word “Android” comes from the Greek for “man” (andro) and “shape” (eides). It’s usually intended to refer to certain robots or machines which are created to look like human beings.

Androids are typically depicted as having human-like intelligence, as well as an appearance which resembles the standard human. However, few full “androids” have been created in the tech space so far.

Unlike the “cyborg”, another common term from the sci-fi space, androids are mechanical solutions made to look like humans, while cyborgs feature both machine and organic elements.

Notably, the term android is actually intended to refer to male robots, while “ginoids” is the term created for female machines, like Sophia the android.

Android meaning: What does the Android name mean?

So how did Android get its name? The jury is still out on this question. In general, most people believe it has something to do with a nickname given to one of the lead creators of the Android software.

Andy Rubin worked at the Apple company for a number of years before creating Android and joining the Google ecosystem.

When he was working at Apple, Andy was given the nickname “Android” based on his love of robots. The name was also quite similar to Andy’s actual title, “Andy” or “Andrew”. The title stuck for Andy, who purchased a domain name “Android.com” as a result.

While the reasoning behind the name might seem unusual at first, it certainly worked out for the company. The word “Android” is a modern and technical name with an almost futuristic element to it – perfect for a tech brand.

It also helped to inspire the mascot for the Android business, Andy the Android – the little green robot you see on the logo.

While Andy Rubin no longer works with Google, his contribution to the Android operating system continues to live on in the overall name of the brand.

As mentioned above, Android Inc was officially purchased by the world’s leading search engine company, Google, in 2005.

Google also contributed to the founding of the Open Handset Alliance – the team responsible for managing and updating Android today. This consortium includes a number of mobile telephone and technology companies, from Intel and NVIDIA to Motorola and Texas Instruments.

The consortium was apparently designed to help promote and develop Android as a free open-source OS, with plenty of flexibility for third-party applications.

It wasn’t until the acquisition made by Google that Android actually introduced its first operating system, and the first cellular telephone to include the technology. The very first Android phone was the T-Mobile G1, which appeared on the market in 2008.

Android quickly became the most popular operating system for mobile devices after this, surpassing the iOS option from Apple in 2020.

Approximately 71.62% of all mobiles now run on Android. The success of the company has also inspired a number of other technology and software releases over the years, including the introduction of dedicated antivirus software for Android to keep users safe.

Answering the question “how did Android get its name” can be complex, as there’s limited information about the initial launch of the company available online.

However, most people agree the name was simply a happy accident, created when Apple gave their employee a unique nickname.

Fortunately, the nickname paid off, and led to the creation of one of the most powerful technology companies in the world today. Android has come a long way since its humble beginnings, to stand as the most popular operating system worldwide.

What’s more, the Android landscape is constantly updating, with new software patches and versions being released all the time.

Android has never changed its name from the moment the company was first introduced, even though the focus of the brand switched tracks during the early months. This is perhaps a testament to how successful the title has been for the tech creator.

We’ve made our name by naming other businesses. If you require a new name for your brand, product or service, let’s start a conversation…