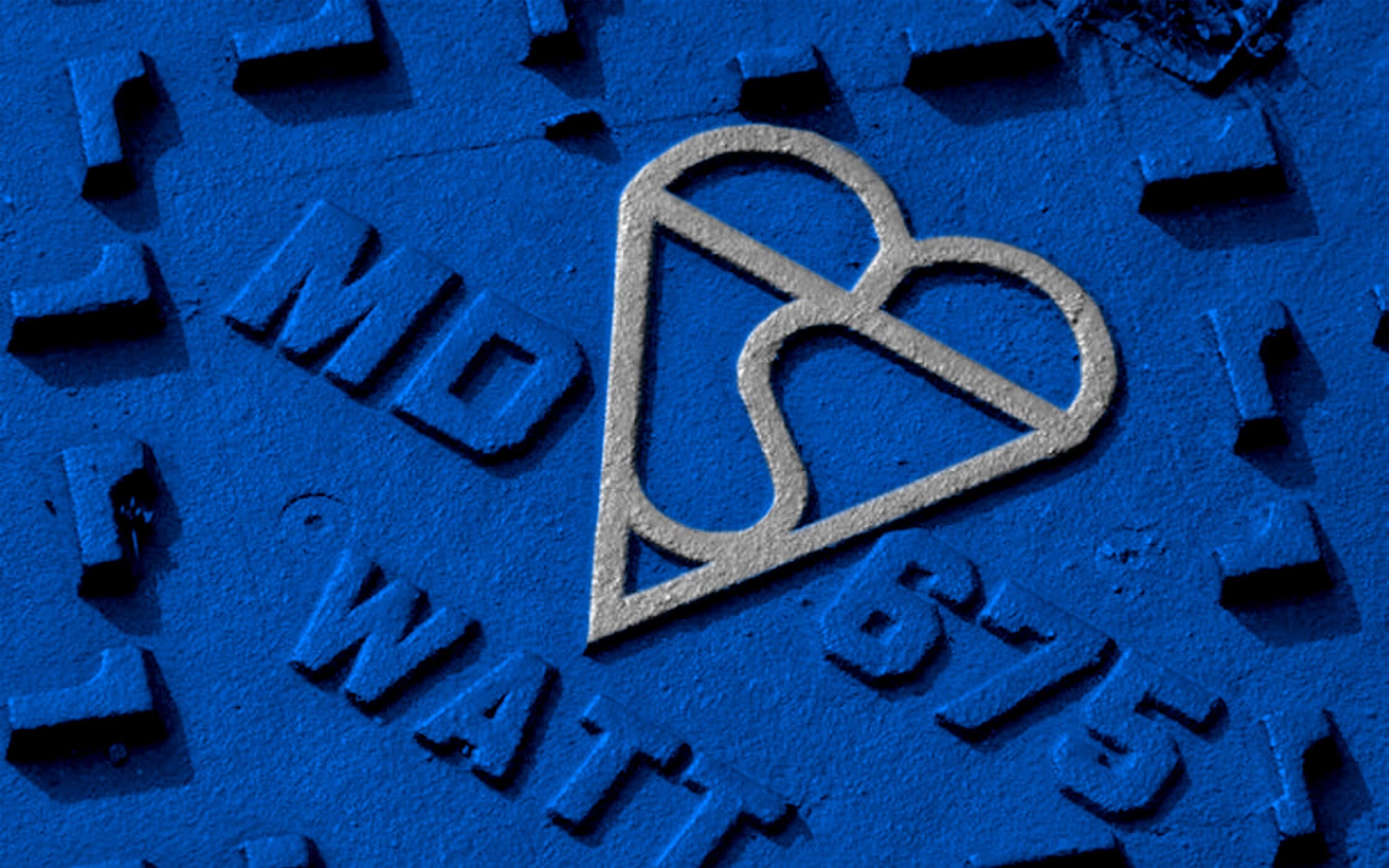 What is a Kitemark? An introduction to the BSI Kitemark

What is a Kitemark? It’s probably a question you’ve asked yourself a few times if you’ve ever been involved in the branding, design, or marketing worlds.

The environment we live in today is full of unique symbols and markings intended to deliver information. Tools like the BSI kitemark aim to deliver info about a business in as little time as possible.

If you’re not familiar with the term “Kitemark,” you’ll probably be able to recognise the image. The Kitemark is named for its appearance, which is intended to look like a kite. The image was designed by the British Standards Institution to identify products with a strong focus on safety.

Here’s what you need to know about the Kitemark.

What is a Kitemark? The BSI Kitemark

According to the BSI, the British Kitemark helps consumers to choose products they can trust by identifying the most reliable brands.

Most commonly, the Kitemark appears on products were safety is a primary focus, such as on crash helmets, flood protection devices, fire alarms, and electrical tools. Originally, the image was conceived in 1903 as a symbol for identifying products manufactured to British standards.

Currently, the British Kitemark is one of the most highly renowned markings in the world for any assessment of quality. Though it appears more frequently in some areas than others, the image can be applied to any product which passes the stringent tests in place from the BSI.

What does the Kitemark mean? Kitemark definition

The BSI Kitemark meaning is simple enough. The British Standards Institute designed the mark as a quick and accessible symbol for highlighting quality and value. While the British standard logo was created first for the UK, it’s now recognised in countries all over the word as a symbol of quality.

Use of the Kitemark logo on a product certifies the safety and quality of the item has been tested by the British Standards Institute. Obtaining a Kitemark requires manufacturers to submit their product to the BSI for testing, which they also have to pay for.

The test needs to be repeated to maintain the verification over a number of years.

Similar to a Trademark or Copyright symbol, a Kitemark is only a small part of a product or company’s image, but it can hold a lot of meaning.

As customers continue to look for reliability and transparency from their favourite brands, the Kitemark acts as a badge of approval. The primary aim of this image is to help customers make better, more informed decisions with peace of mind.

For a product to have achieved Kitemark status, it needs to be thoroughly tested, performing time and time again to prove it continues to meet the same high standards.

Breaking down the Kitemark symbol

So, what is the Kitemark symbol, is it a kite, or just a selection of squiggles?

The Kitemark symbol is intended to look like a kite, hence the name. However, you might notice it’s a little different from most standard kite shapes.

The Kitemark icon is intended to represent a kite with the letter “B” on the top, and the “S” moving through the middle of the shape. The “V” connected to the bottom of the B (lying on its side), stands for “Verification”.

The Kitemark has been registered as a trademark since 1903, making it one of the oldest marks of quality in the world still relevant today.

Interestingly, the Kitemark was originally used as a trademark for tramway rails during the early 1900s, and it was often crucial in reducing the number of specifications for rails.

The first full Kitemark certificate scheme, equivalent to what we have today, started in 1926, when the General Electric Company achieved the right to use the mark for its light fittings.

While the Kitemark is not a legal requirement, it’s something consumers will commonly look for in various industries, ranging from fire safety and flood prevention tools to financial products, double glazing, car accident repair and more.

The BSI Kitemark can apply to a huge range of sectors, including customer service, car servicing, locks, keys, and ladders.

Similar studies have revealed around 50% of consumers in the UK look for a Kitemark when buying a product.

How do you earn a Kitemark certificate?

BSI Kitemark products have a fantastic point of differentiation in many competitive markets. As mentioned above, the Kitemark systems used to evaluate today’s certified products are respected around the world.

Not only can you improve your reputation with UK consumers using the Kitemark, but it’s possible to reach global clients too.

To get your own Kitemark certificate, you’ll need to follow the Kitemark scheme relevant to your industry.

There are options for:

Once you choose the appropriate scheme for the kind of products you sell or business you run, you’ll be able to request a quotation from the British Standards Institute. Notably, it does cost to apply for a Kitemark, and the amount you pay can depend on a number of factors.

After you’ve received your quotation, you can decide whether the price is worth it.

Remember, you will need to continue to renew your Kitemark symbol on a regular basis, which means paying for and testing your products with the BSI standards.

You can submit your application by post or online, and the British Standards Institute will conduct an initial product or service test, as well as a site assessment. When your Kitemark license is issued, you’re free to use it anywhere.

The Kitemark certification allows companies to use the recognisable symbol in all of their marketing and product materials. As part of your certification, you’ll get permission to use the word and logo in your campaigns, an automatic listing in the BSI directory, and as a marketing toolkit.

The BSI can also offer an option for a press release to be created for you by their PR agency.

Do you need a Kitemark logo?

A kitemark isn’t a mandatory or legal requirement for any company, but it may be a valuable investment in the right circumstances. Kitemark logos demonstrate excellence in your field, and commitment to high-quality products.

The icon is recognised worldwide and can easily make your product stand out in a crowded market when used correctly.

Just remember to build on your Kitemark certificate with the right branding and marketing strategies to showcase your true value to customers. Content marketing and online campaigns can help you to draw attention to your new certified standing.