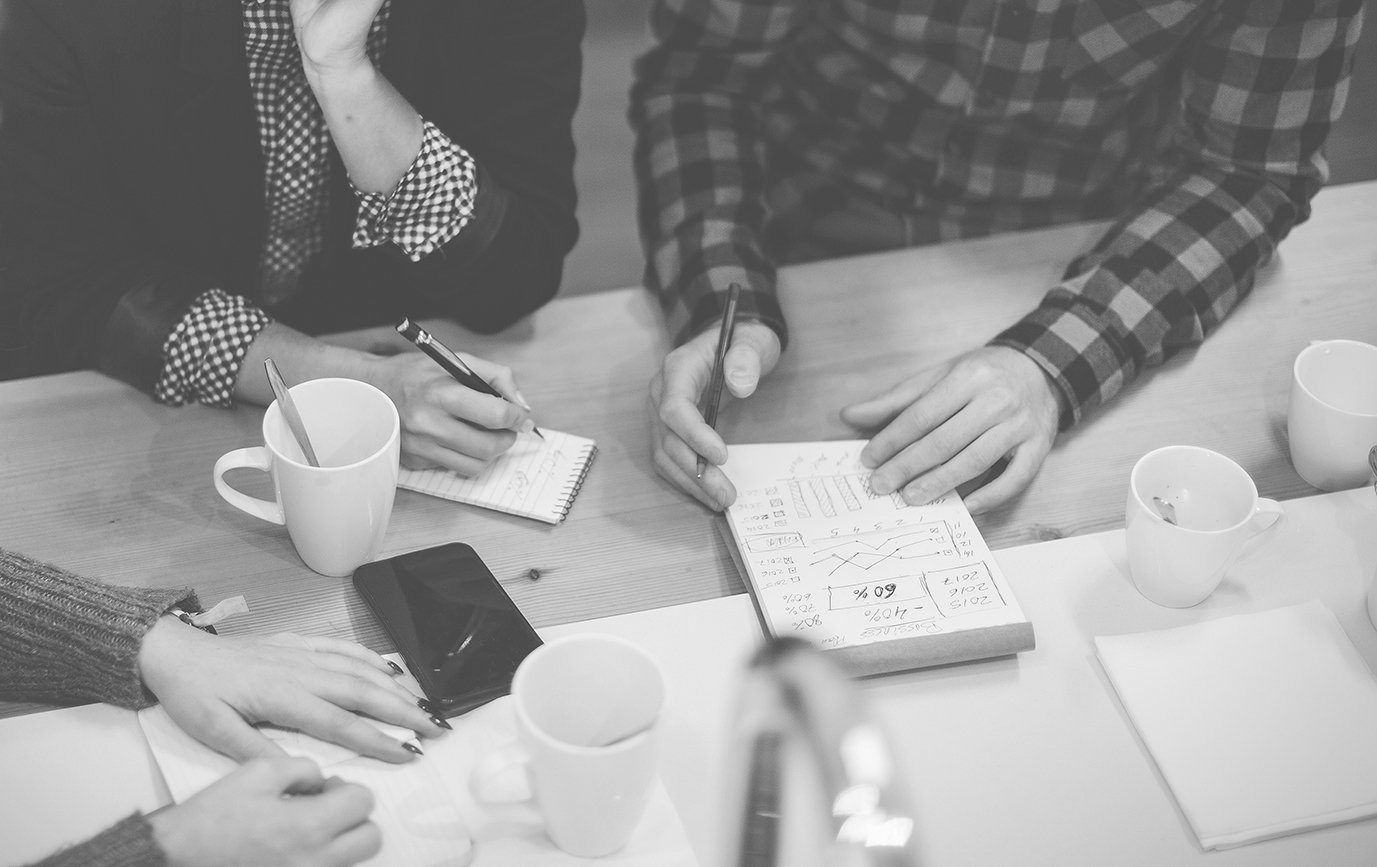 Perhaps you’ve changed what you do?

Perhaps it no longer makes sense?

Perhaps it autocorrects to something rather rude?

Whatever the problem, it’s probably time for a change.

From Reg Dwight to Elton John.

From Marathon to Snickers.

From Backrub to Google.

A change of name can make all the difference.

But good company names aren’t easy to come by.

You’ll need a good company naming agency to help you.

Which is now called Lumeon, thanks to Fabrik.

And they were growing fast, so the pressure was on.

Healthcare technology is a growing marketplace.

So being different from the competition was essential.

As was a dot com address.

So we put our thinking caps on.

Lumeon is easy to pronounce and spell.

It represents a bright new era in technology.

Radiating light and guiding the way.

It matches the Company’s brand personality too.

Intellectually enlightening and switched on.

But that’s only part of the story.

Branding tech companies is both visual and verbal.

We needed to bring Lumeon to life.

The name was a great starting point.

As was where the Company’s work is heading.

A rotated L that forms a heart shape.

A three dimensional problem waiting to be solved.

Then a graphic language burst out of the mark.

Meaning Lumeon has a bold and distinctive brand.

One that’s even recognisable in absence of the name.

Which is where this all started.