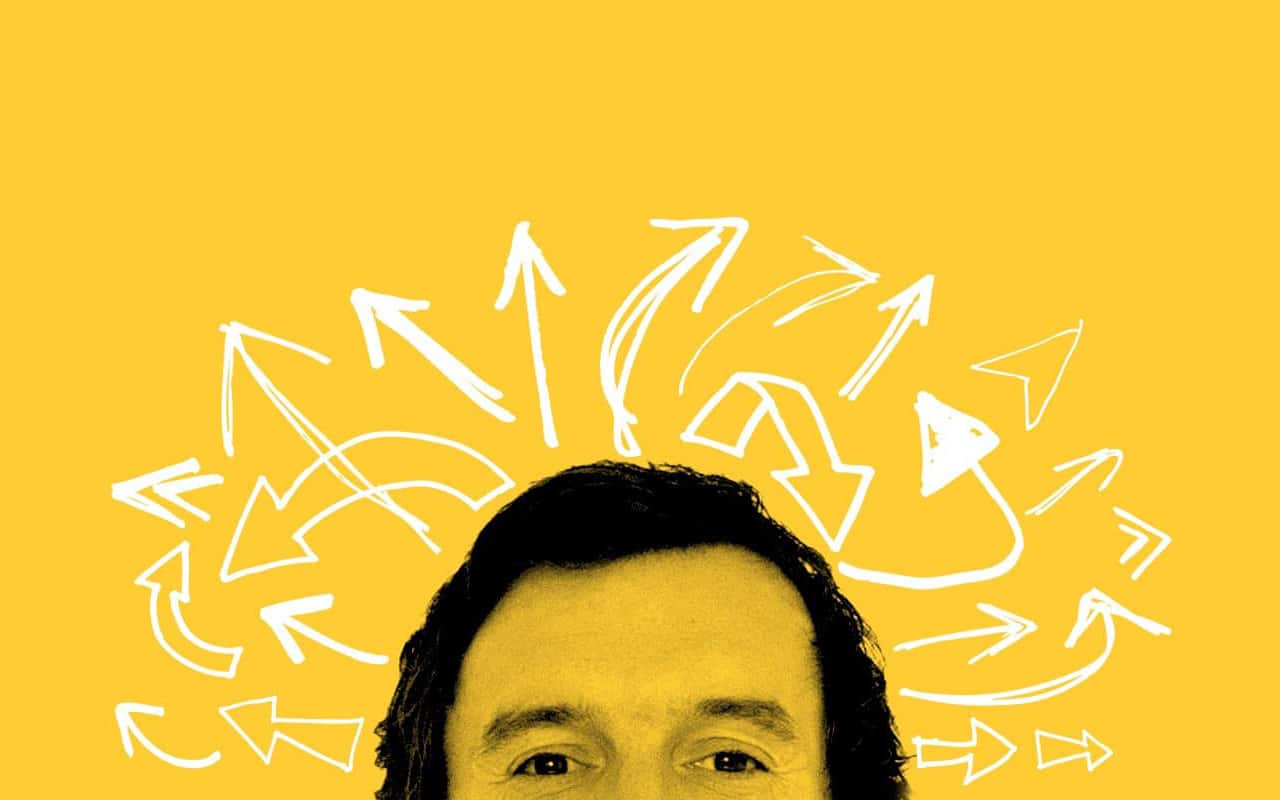 The book ‘A technique for producing ideas’ is a classic.

An inspiration to creative types for over 40 years.

And the step by step process really works.

The general thrust is simple.

Digest all the information you can.

Then go and do something else.

And an idea will appear out of nowhere.

Well they did on that BBC documentary.

“Just think about it deeply, then forget it, then an idea will jump up in your face.”

Meanwhile, back in the real world.

You don’t always have that sort of time.

When a deadline is hurtling towards you.

Time for a bath, a film or a bike ride.

Time for something that lets your sub-conscious take over.

So, what do you do when you’re up against it?

Work with a clear goal in mind.

What are you looking for?

How many ideas do you need?

Three, five, ten or one hundred?

Set a clear brief and a time limit.

Then stick to it.

How could the proposition be expressed by…

…not using any words?

…saying what no-one else would dare say?

…seeing it from another perspective?

…using slang or a common expression?

…comparing it to something unrelated?

But don’t forget to stop when you said you would.

Chances are you’ll end up with too many ideas.

But that’s a nice problem to have.

Someone I work with once said:

That may not be scientifically proven.

Or even what Don Draper thinks.

But it helps to have a plan when you’ve got one.