Brave the Save Campaign

High-profile charity fundraising campaign encourages participants to shave off their hair in aid of cancer support.

Macmillan is one of the UK’s largest networks for people affected by cancer. In 2014 it planned to launch a new fundraising initiative, but was uncertain how much cut-through it would achieve in the saturated fundraising space. Fabrik worked with Macmillan to create the campaign identity which became known as Shave or Style, and we also developed the online fundraising tool which served to encourage participants to either shave or style their hair in order to increase awareness of the Charity and raise income. In the first year alone the campaign raised nearly £700,000, vastly exceeding expectations and outlay.

Macmillan realised there was demand for the concept, and data revealed there were many more shavers (than stylers) signing up than expected. Following the success of the 2014 fundraiser, Fabrik set out to develop an even stronger campaign and technical platform for 2015, and succeeded…

After initial discussions and detailed analysis of the 2014 results it was clear there was a high demand for mobile users. Over 60% of the audience accessed the site on a mobile device. Fabrik’s strategy for 2015 was to focus on mobile first and to keep the user journey as simple as possible. It’s a strategy that paid off as over 70% of users in 2015 used a mobile device.

We added more functionality to the product while streamlining the user experience. This included the ability to upload before and after photos, plus an enhanced set of social media fundraising tools were provided to enable shavers to promote their event. We also introduced a new e-comms strategy to help inform and inspire shavers along their journey.

With over 20,000 shavers signed up by the end of 2015, the site raised an incredible £4.5m including Gift Aid, over five times the initial target. Surveys so far show that donors and shavers found the site to be very clear and easy to use, adding to the overall success of a unique fundraising campaign.

The site looks great and the testing process has been very straightforward, and one of the best I’ve worked on. Thank you so much, please send a big thank you to the team, we do really appreciate all your hard work and commitment to Brave the Shave! 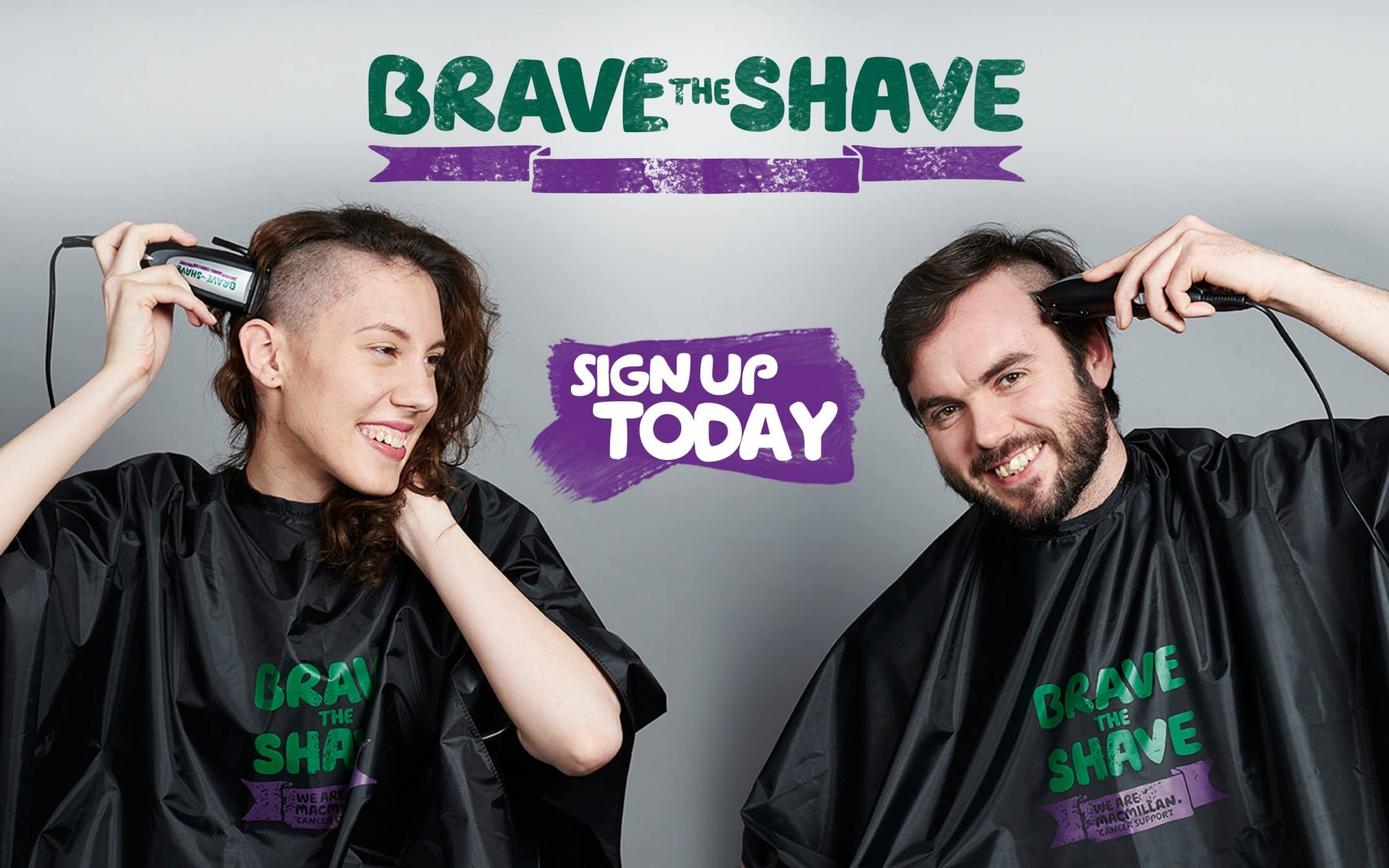 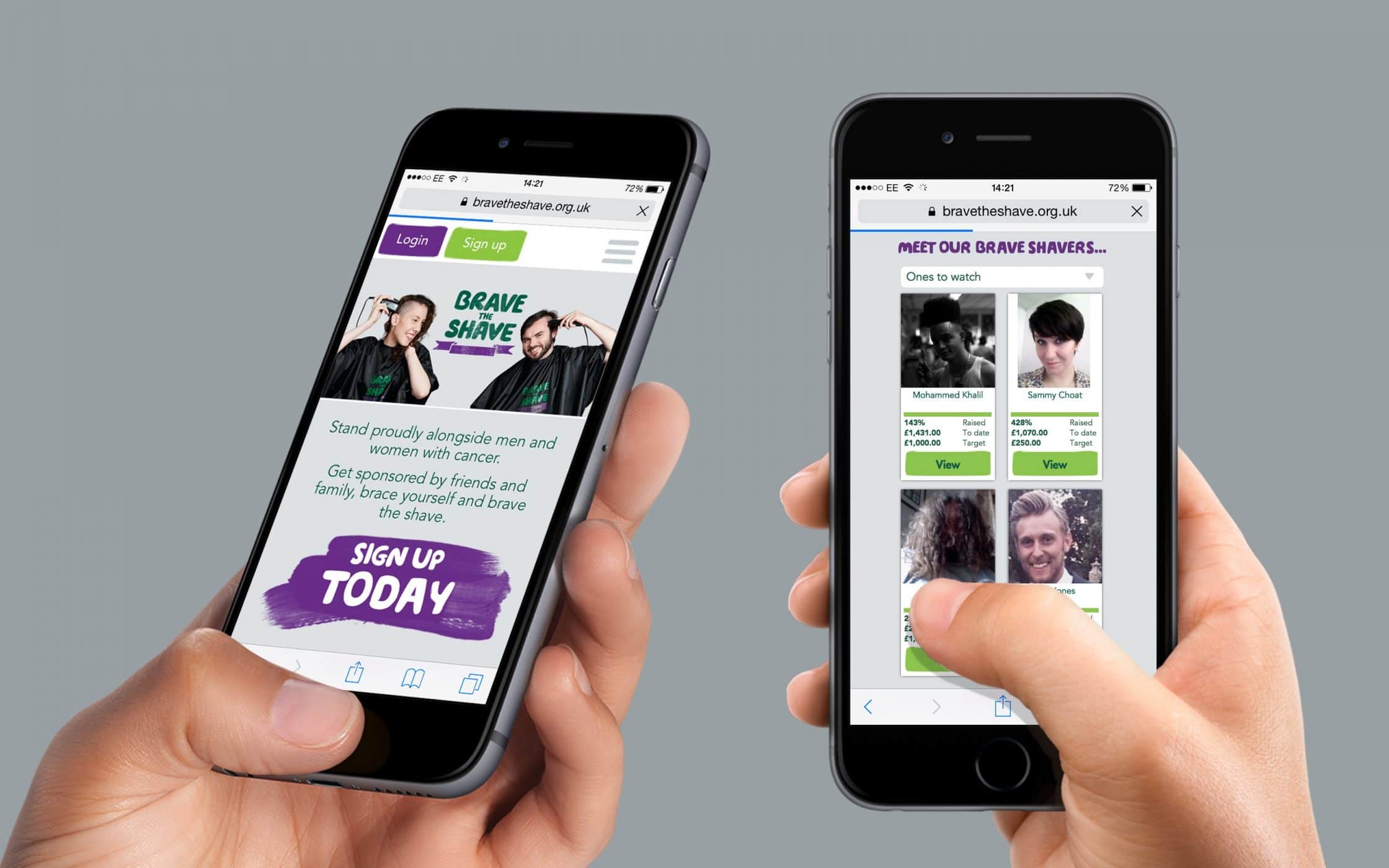 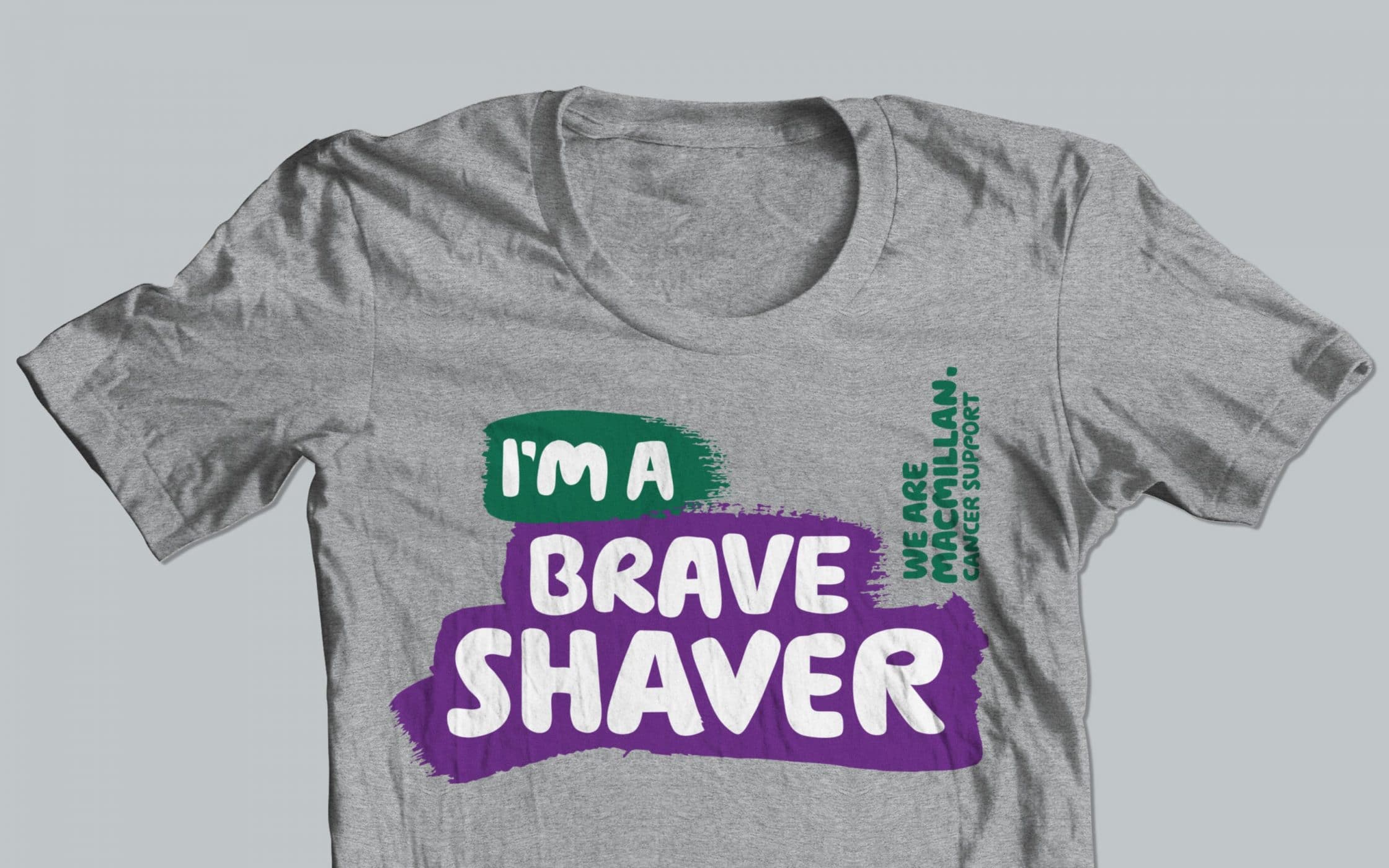 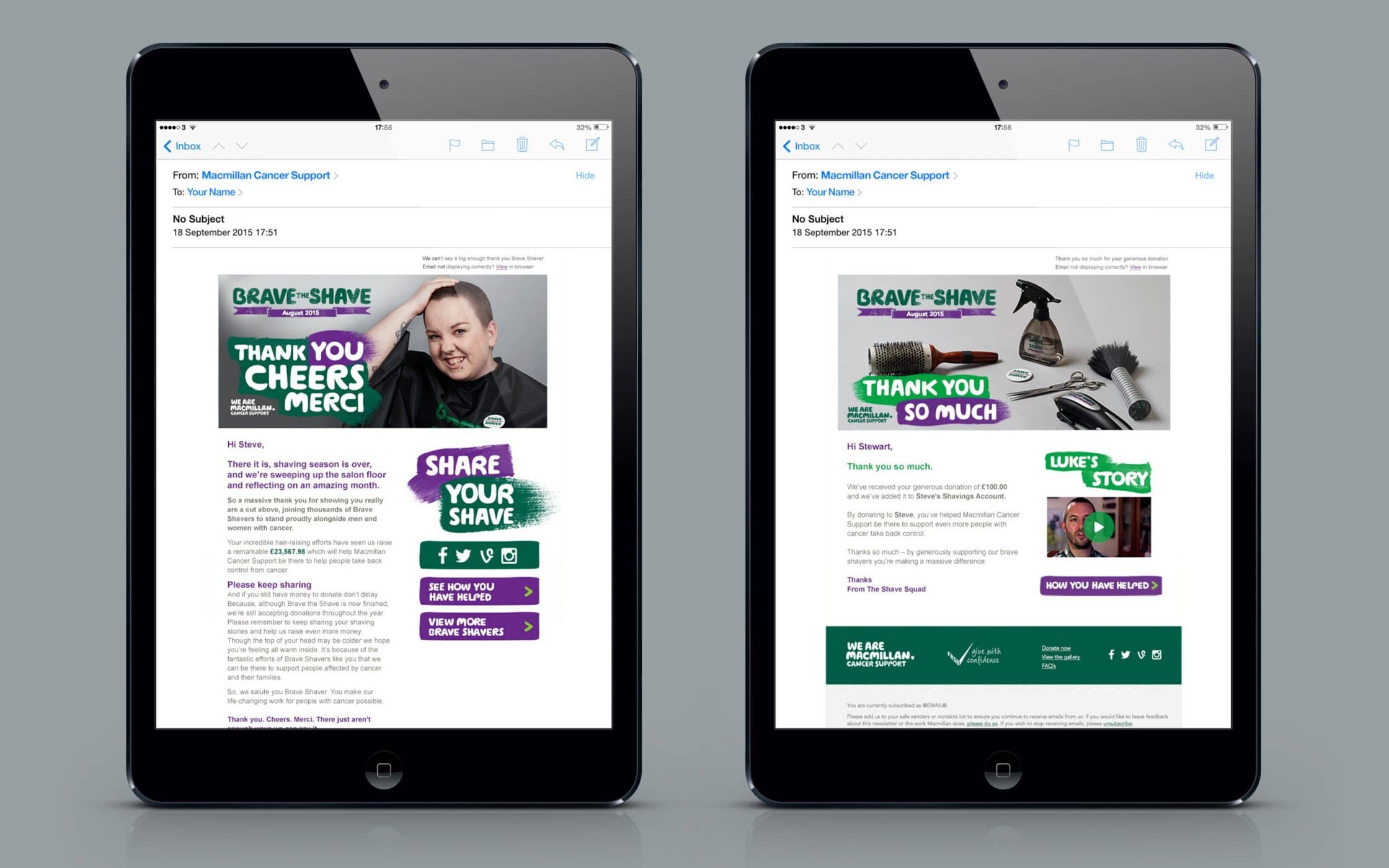 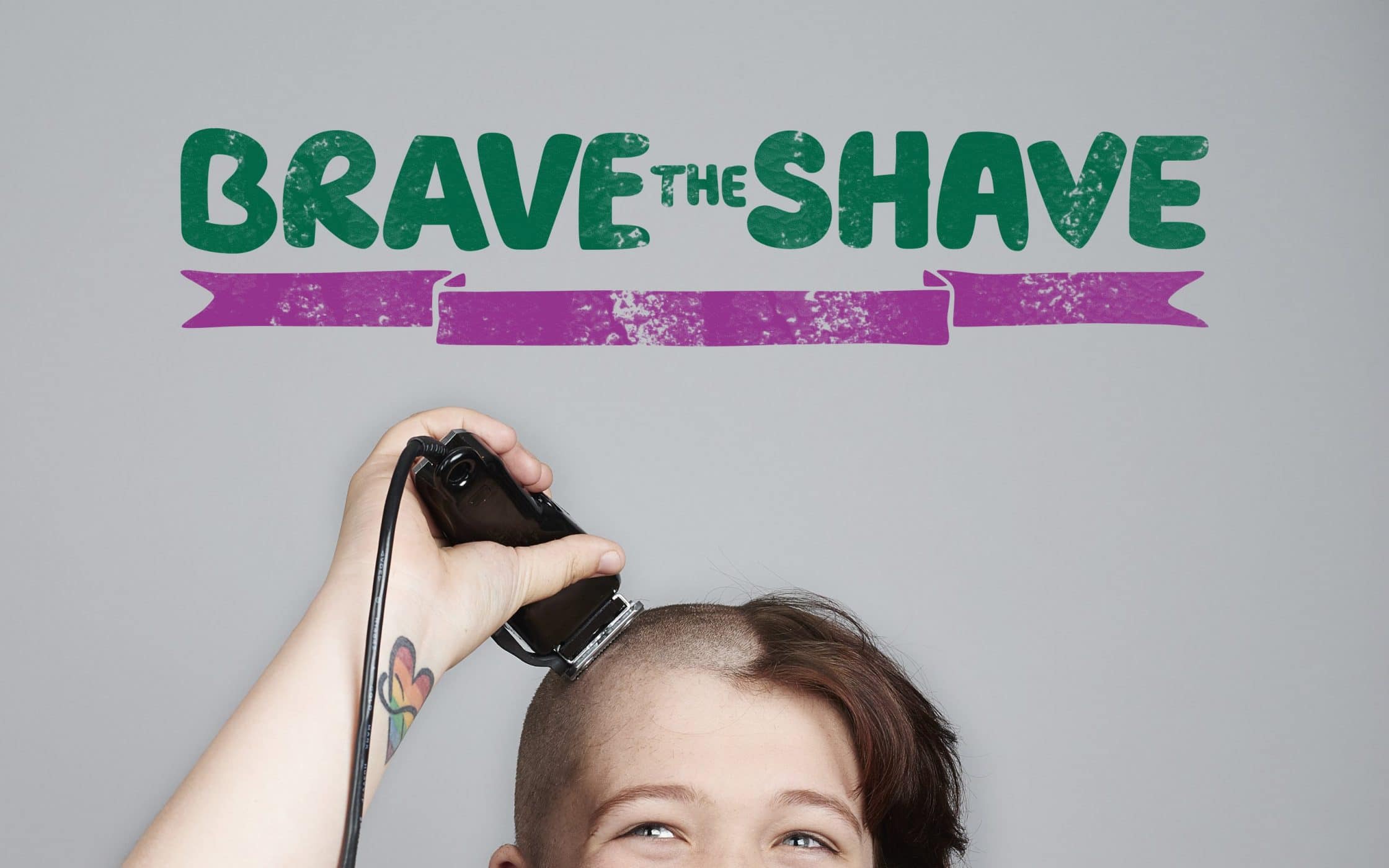 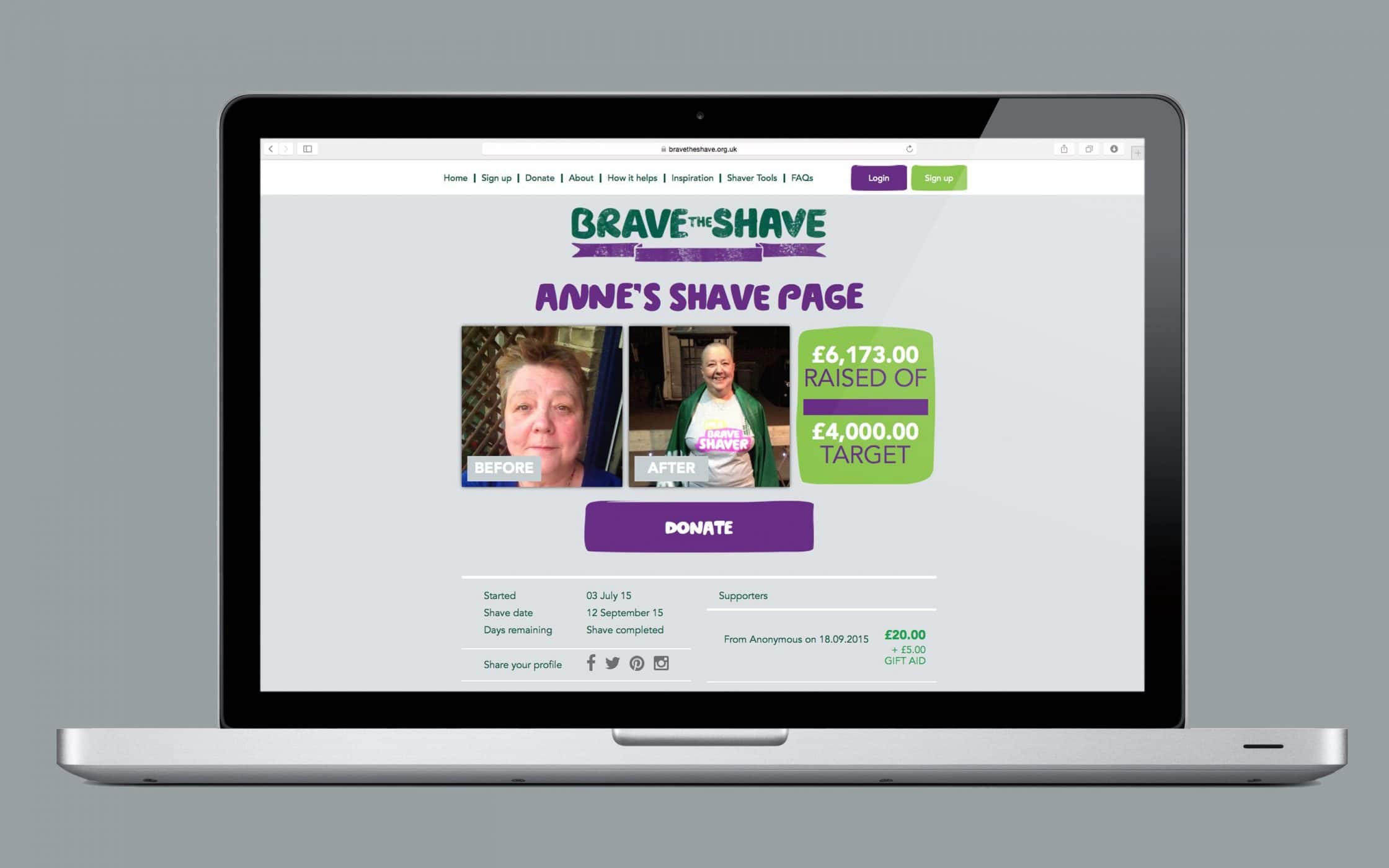 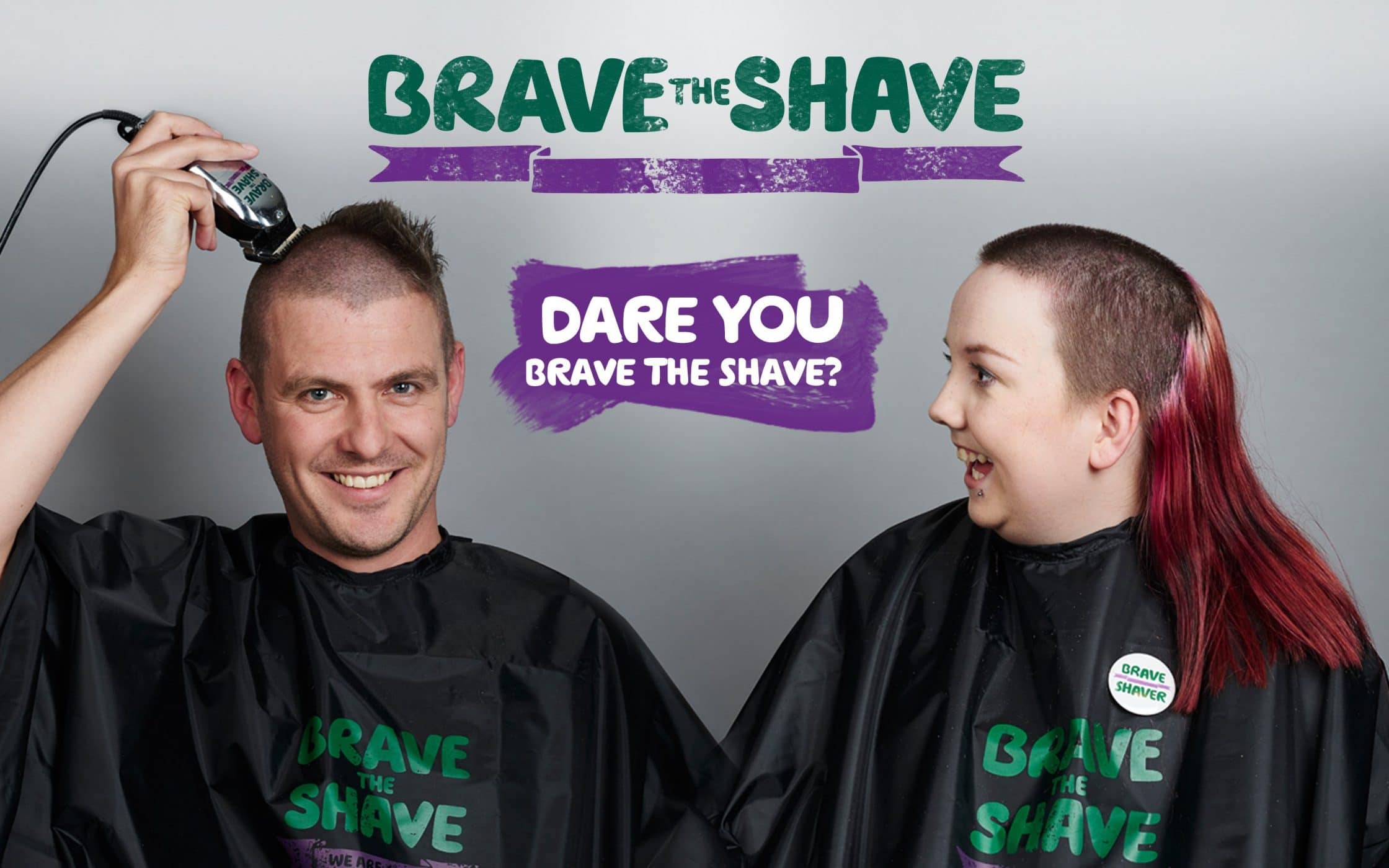 If you're interested in starting a project together, we’d like to hear from you. Alternatively, if you would just like to know when we have something meaningful to say (or show) let us have your email address and we’ll drop you a line. In return, we promise not to sell or rent your details, or send you junk!

If you would like to know when Fabrik has something meaningful to say, let us have your email address. We promise not to sell it, or send you junk! 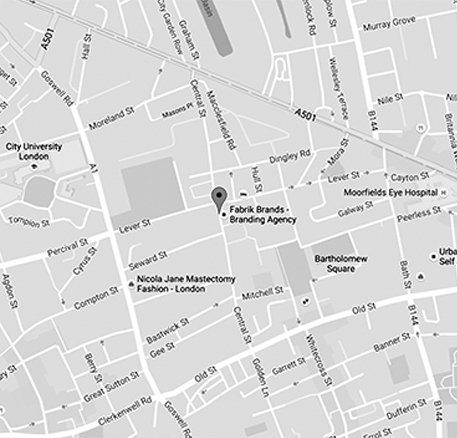 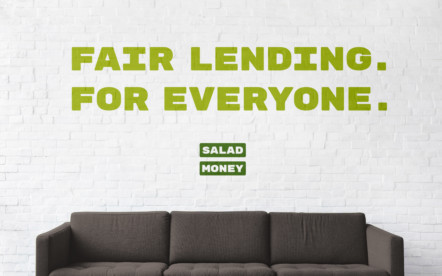 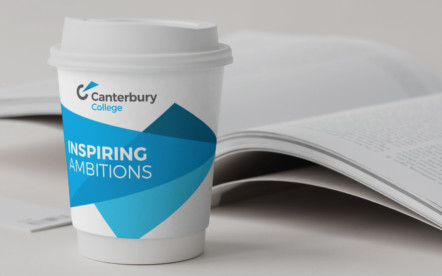 GamaLife branding and website. Bringing an insurance start-up to life.... 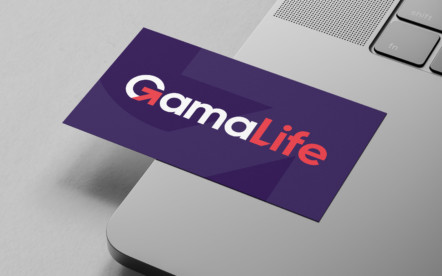 Tap Global website. A clean and cutting-edge look for an ambitious and rapidly-growing tech business.... 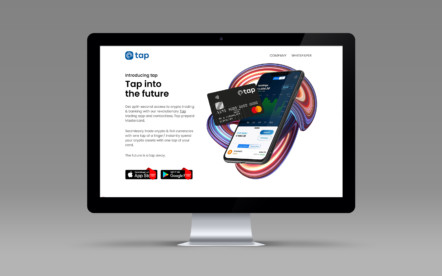 Revonic naming. Fabrik has created a new name (and identity) for a leading digital experience agency based in Dubai. Formerly Indivirtual, now Revonic.... 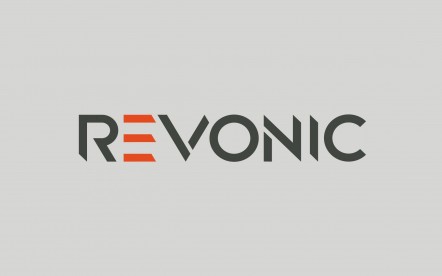 Athora naming. Fabrik created the name for this Bermuda-based insurance and reinsurance group, established to be the leading specialist solutions provider for the European insurance market.... 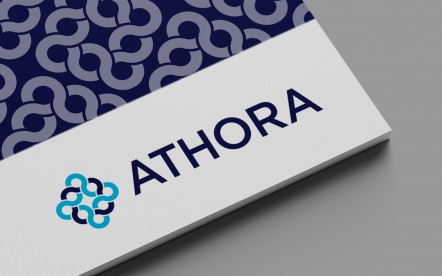 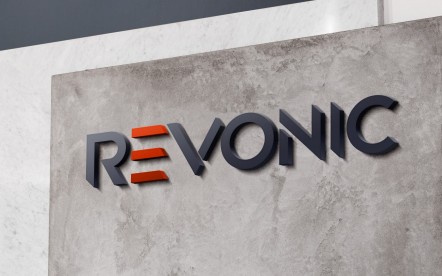 ChartCo OneOcean. ChartCo is a global leader in digital navigation services and voyage compliance. Fabrik created the name for its new e-navigation and compliance platform.... 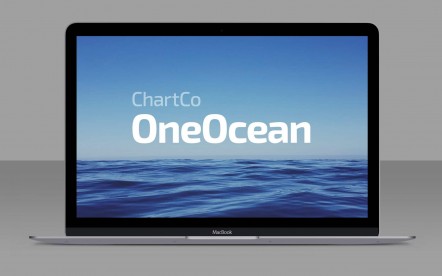 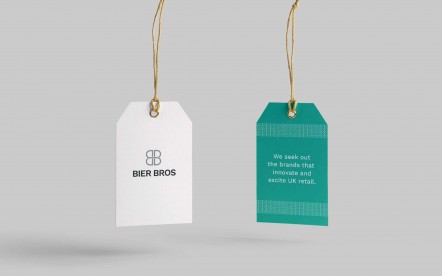