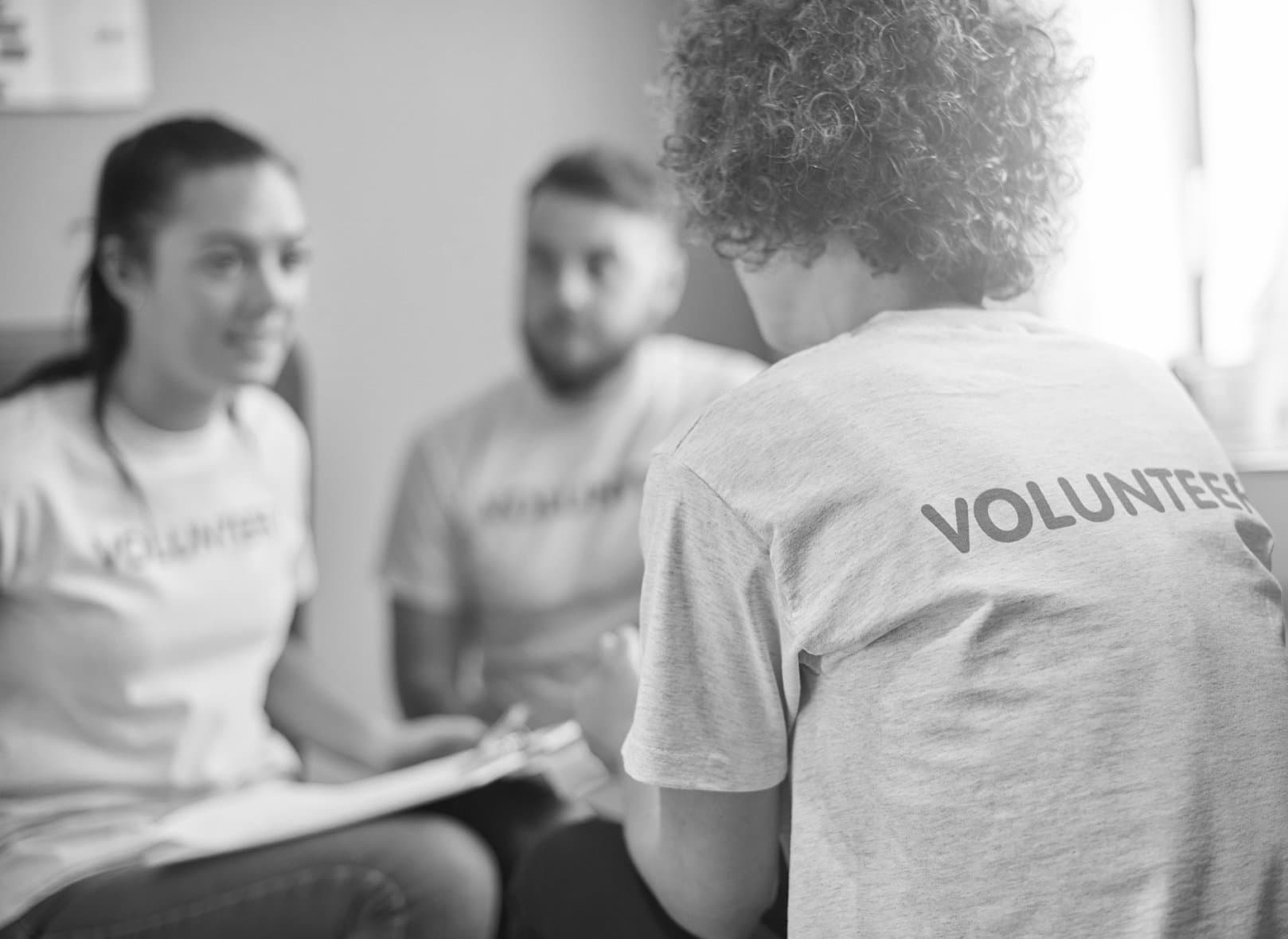 There are now more than 190,000 charities in the UK raising and spending close to £80 billion a year. With so many organisations competing for attention, how do you stand out from the crowd? The answer, of course, is charity branding.

The big guns – names like Cancer Research, Oxfam and the British Red Cross – rely heavily on charity branding, boosting their visibility on the cause-related landscape with input from established charity fundraising campaign design agencies. But, for every household-name charity brand, there are thousands more that are being let down by weak, confused or out-of-date visual identities. In fact, few charity brands are genuinely distinctive, and most are failing to come up with messages that will get them noticed above the clutter.

The consequences of having a bland or ill-defined visual identity can be far reaching. It’s hard for potential donors to know who you are and what you stand for, so they’re unlikely to give. Decision makers may not recognise or trust you, making them much harder to influence. And if potential beneficiaries don’t recognise your charity’s brand, or understand what you do, they won’t know to come to you for help when they need it most.

Stuck in the middle

While a professional brand makeover may be beyond the reach or needs of the smallest charities, there are thousands of medium sized not-for-profit organisations who would benefit enormously from a re-brand.

For one reason or another, they’ve stopped making the right impression on the right people and urgently need to re-engage existing audiences and find new ones. Branding a charity afresh can help it make that vital connection.

And yet there is still a persistent uneasiness about charity branding in cause-related circles, with many executives (particularly those who haven’t come from professional marketing backgrounds) associating it with supermarket products or global corporate giants. They see branding a charity as expensive and time-consuming. And they think the discipline is somehow at odds with their charitable ethos, and won’t go down well with trustees and supporters.

Certainly, cost is a valid concern for any charity. But, while it’s perfectly possible to pay £200,000 or more on a major re-brand, you can achieve an awful lot with a budget far smaller, but wisely applied. What’s more, by boosting the effectiveness of your charity’s branding and fundraising campaigns, the investment will eventually pay for itself many times over.

There are many reasons to consider re-branding a charity. It’s not just about getting individuals to donate. For some time, emphasis in the not-for-profit sector has been shifting from government funding to the support of the private sector, through social responsibility schemes. Whereas individuals usually have personal reasons for supporting a chosen charity, corporate donors choose their collaborators in a much more business-like way.

They understand that a well defined and consistent charity brand is a sign of reliability and efficiency (both desirable qualities in any business relationship). And they’ll want to get maximum benefit out of their association with a charity – which means partnering with one that has good visibility.

A clear and compelling identity can also make your charity brand more efficient and effective. It can reinvigorate your staff and stakeholders, inspiring a collective sense of direction and uniting them behind common goals. Because a well-executed charity rebrand will include a set of consistent guidelines – and often templates – it makes it quicker and cheaper to produce compelling new marketing materials in-house.

There’s no denying that branding a charity can sometimes be a long and painful process. You can’t go about it half-heartedly. To make it work, you need root and branch support and full commitment to taking the time to reach the right solution. You need to go back to basics: if the underlying principles, aims or operation of your organisation aren’t right, refreshing your brand will be no better than papering over the cracks.

That’s because your charity brand is a lot more than just your name and a logo. It’s who you are as an organisation – what you do and what you stand for. To some extent, bigger, longer-established charities can get away with more because their purpose and heritage is clearly fixed in people’s minds. But if you’re a smaller not-for-profit or a relative newcomer, you won’t have this advantage. By taking the brave step to rebrand your charity, you can make stronger connections with the people that matter, which can only help with the thing that really matters – your work.

Things to consider when branding a charity

Your first step is to assess how the current brand is perceived by the public. Which bits do they love? What don’t they like? Where are the mismatches or misconceptions? Research is the first step in branding a charity, and provides the foundations from which to build.

If you try to please all of the people, all of the time, you end up with a watered-down design that isn’t bold enough to stand out. And that defeats the purpose of rebranding your charity.

Keep anything that works

Do you have a name that is unique or irreplaceable? Or is your logo the thing that people most identify with? Don’t just change things for the sake of it. Successful charity brands play on familiarity, opting for incremental change to reinvention.

Put the tools and training in place to make sure that the new or refreshed brand can be applied consistently and easily across the organisation – from Head Office to local outposts.

Employees in charities often have a strong emotional connection with an existing visual identity – even if it’s not working. You need to win the support of the trustees and senior members of staff from the beginning. Keep them informed of your choices – and the rationale behind them – along the way. Consensus makes the process of branding a charity more rewarding for all.

If your name, logo or strapline are no longer relevant, they’ll come between your charity and its goals. Be prepared to change them, basing your decision on research with stakeholders, sponsors and opinion makers. But don’t go too far – abstract names like ‘EE’ rarely work for charity brands, which need instant recognition of what they do and what they stand for.

Evolving your existing visual identity might be just as effective (and cheaper) than introducing a new charity brand. Tweaking an outdated logo, renewing your strapline, sharpening your tone of voice or adding new elements to the mix may be all that’s needed.

Use your resources (and budget) strategically. Before branding a charity, a distinction needs to be made between quick wins and what needs to be managed longer-term. Make someone responsible for managing the process, even if you’re using an agency.

A brand to be proud of

The best examples of charity brands are built on strong foundations. Get the planning, strategy and idea right and people will embrace your charity, making it part of their daily lives.

Branding a charity isn’t easy, but the process and the results can be very rewarding.